Todd Perigo, O.D. received his Doctor of Optometry from The Ohio State University where he also earned his Bachelor of Science in Zoology.

Growing up, Dr. Perigo worked for his father, who is an optician, by initially doing odd jobs around the office. Later he began making eyeglasses and assisting patients during their visits. Dr. Perigo enjoyed working side by side with his family while helping friends and neighbors and, ultimately, he decided to pursue a career in optometry.

With the use of the latest technologies and vision care solutions, Dr. Perigo enjoys being able to offer his patients the best service and care possible. He considers his patients to be neighbors and friends and values the relationships he makes with them.

When Dr. Perigo is not treating patients, he enjoys being a husband and a father. 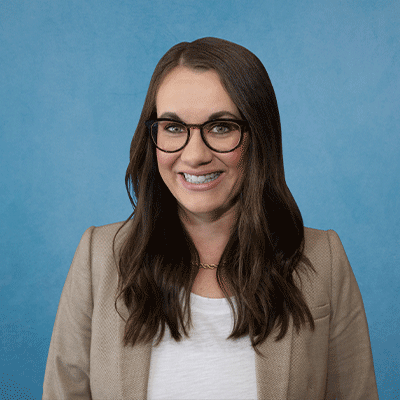 Kelly Jo Makley, O.D. received her Doctor of Optometry from The Ohio State University College of Optometry and graduated with Honors in 2012. She earned her Bachelor of Science in Biology at Wittenberg University where she also studied chemistry and dance.

While she attended Ohio State University, she was involved in the Beta Sigma Kappa Honor Society and the American Optometric Student Association. Dr. Makley believes the best part of her job is creating relationships with her patients and delivering the best possible care to all.

When she is not treating patients, Dr. Makley is spending time with her husband and their four children. 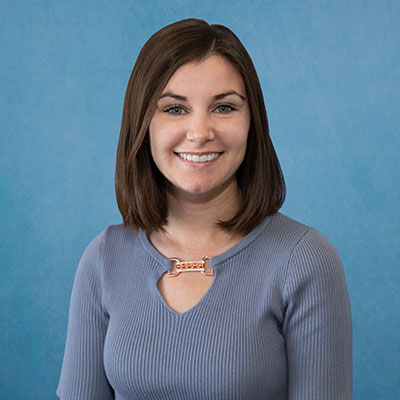 Dr. Nault always enjoyed visiting the optometrist as a child and wants to create that atmosphere for her patients. She says her favorite part of the job is getting to know each patient and developing an individualized plan for their needs.

When Dr. Nault isn’t caring for patients, she enjoys spending her time outdoors, playing the flute, and fostering rescue animals.

Powered by EyeCare Specialties of Ohio

Each practice in the EyeCare Specialties network is focused on the eyes of Ohio. Our family of practices have been caring for Ohio's communities for decades. Learn More.